The song “Brick house” by the Commodores was released in 1977. It became the second single from the band’s self-titled album, and reached number five on the Billboard Hot 100. The song’s inspiration came from the band’s former bodyguard, Johnny Bailey, who had written the original melody. Drummer Walter ‘Clyde’ Orange brought the idea to the studio, and the two quickly worked together to write the lyrics and melody.

The Commodores’ song was so well-known that it spawned a beauty contest that followed them around the world. Fans submitted photos and applications to enter, and the band chose a winner at each tour stop. The local winner was named Miss Brickhouse and the event attracted more than 800 people. In 1982, the band re-released the song in a new mix and added a cover version, and the single’s title changed to “Brick house” in honor of the singer. 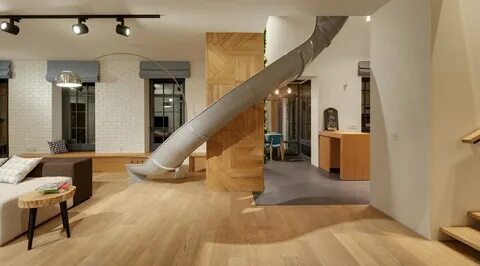 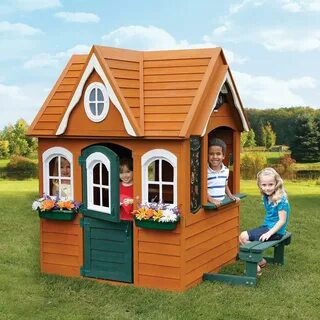